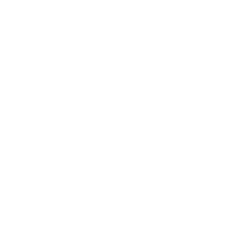 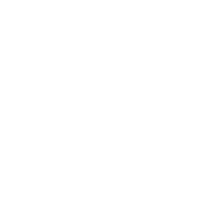 FHI Studio, alongside our partners at Tighe & Bond, is thrilled to announce the completion of the Post Road Circle Traffic Safety Project in Fairfield, Connecticut for MetroCOG! The FHI Studio team led the evaluation and conceptual redesign of the busy intersection of US Route 1 and CT Route 130, which plays a critical role in the regional transportation network serving north-south traffic patterns between Fairfield and Bridgeport while serving over 30,000 vehicles daily. Furthermore, the study area's location adjacent to Downtown Fairfield and Bridgeport, and between two Metro-North stations make the intersection an essential gateway for local access to neighborhoods, shopping, dining, the town beach and Fairfield University. However, the outdated geometry of this intersection has led to numerous safety concerns, including high crash frequency, lack of pedestrian and bicycle infrastructure, confusing merge points, and poor transit accessibility.

FHI Studio led an innovative data-driven process to review existing conditions, collect stakeholder and public input, and identify potential intersection improvement alternatives. During the project, FHI Studio relied on aerial drone video to understand complex traffic patterns and driver behavior. This data was used to builda traffic simulation model using VISSIM which was used by project engineers to assess the feasibility of the various alternatives. The model was also used to create a dynamic visualization of vehicles, bikes and pedestrians to demonstrate the study recommendations to the public.

Two concepts were advanced by the study. A peanut roundabout and a signalized intersection were analyzed to determine how traffic operations would be impacted as well as safety, property access, pedestrian/transit access and bicyclist accommodations. Public feedback and community preferences were incorporated into this evaluation and will continue to inform future decisions for the Post Road Circle. Since both Route 1 and Route 130 are state roads, a significant amount of coordination with the Connecticut Department of Transportation (CTDOT) will be required as any improvements are implemented.

First Selectwoman Brenda L. Kupchick said “I want to thank the members of our community who have assisted in this process by participating in public meetings and responding to surveys. This project is critical to improving safety for pedestrians and drivers.”

The final report, as well as several interactive webpages are available here.

“Reimagining the Post Road Circle as a bicyclist- and pedestrian-friendly network will serve to better connect Fairfield's residents and visitors to the Town Center, the beach, Fairfield University and surrounding neighborhoods while serving the existing business community adjacent to the existing roads. By emphasizing safety for all modes of travel, strengthening bus connections, and providing on-street and off-street walk and bike infrastructure, the Post Road Circle area will be vital gateway for the Town and better integrated with both Metro North rail stations.” - Michael Morehouse, Project Manager 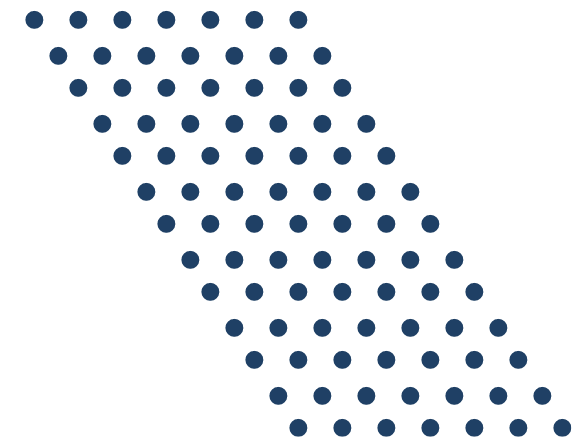 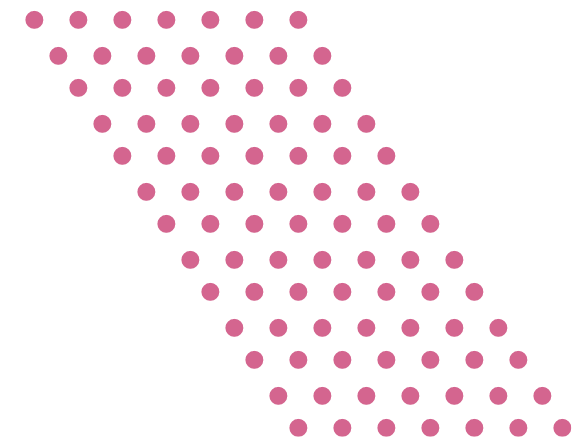